The Hayne Report was finally released on 1 February 2019 following a lengthy period of public hearings conducted around Australia throughout 2018. The Royal Commission which included an investigation into misconduct in the Financial Services Industry received over 10, 000 submissions from financial institutions, regulatory authorities and consumer groups and made 76 specific recommendations for reform.

At APW Partners we strongly commend the substance and purpose of the proposed reforms in furthering the development of professional standards in financial services to the benefit of all Australians. We outline below some of the more significant recommendations and contrast these against both the existing law and our current policies and procedures.

Most importantly, we are pleased to state that our current processes are closely aligned with (and in some respects surpass) the proposed reforms. In particular, to provide advice that is prudent, evidence based, transparent and non-conflicted.

Although the impending Federal election will delay the passage of legislation to implement the proposed reforms, the major political parties have expressed broad support for the various recommendations. A History of Market Ups and Downs

For the past week, we have seen continued significant volatility in global financial markets and anticipate this to continue for some time yet. As at the close of trade on… 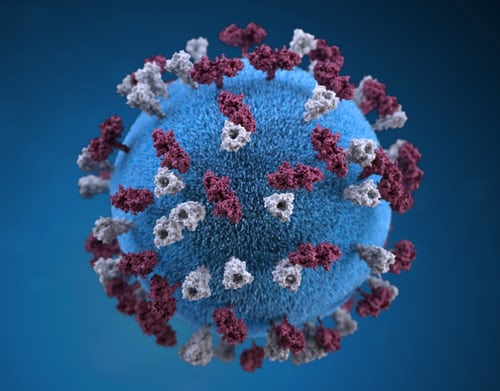 Investment markets worldwide have declined sharply this past week as investors come to terms with the potential implications of the ongoing spread of coronavirus disease (COVID-19).    Whilst our focus… Hindsight is 2020 – The Unpredictability of Markets

2019 was an eventful year for investors, which illustrates a vital long term lesson; the unpredictability of investment markets, the perils of short term speculation and the critical need for…